Our ambassadors are inspiring and successful athletes who all have a genuine love for speciality coffee and have agreed to help us spread the word of what Beans Coffee Club is all about.  Coffee is an important part of many athletes regimes; whether it be for a performance boost or an important way to relax after training, find out how these world class individuals use coffee in their routines.

Proudly Welsh, one of the world’s best cyclists & a speciality coffee lover. 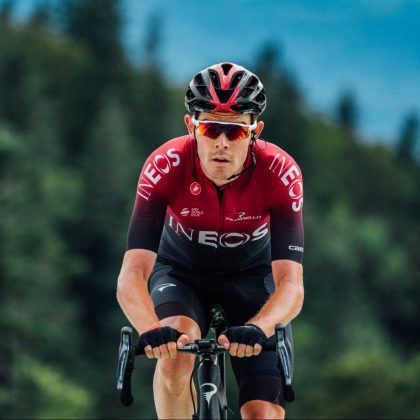 Coffee and cycling go hand in hand, it’s one of lifes great partnerships, and we are proud to have Luke as one of our ambassadors. He is one of cycling’s most respected road captains and is currently a key member of Ineos racing team, formally known as TeamSky, and was involved in the last five Tour de France victories.

The 31-year-old was born in Cardiff, and he began racing at a young age, having cycling in the family. His father coaches Paralympian riders and his brother and sister-in-law have both competed professionally.

Coffee is really important to Luke as a way to relax and to be able to wind down at home. Passionate about making better coffee – he enjoys learning new tips and tricks as well as discovering new coffees each week. 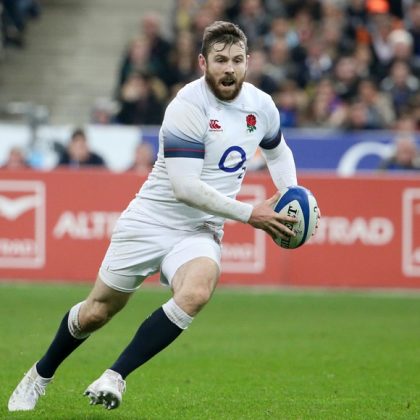 The England full-back, who is known for his versatility, was the second-youngest player to represent Wasps when he made his debut against Exeter Chiefs at the age of 18.

Daly’s speed and long-range kicking ability has made him extremely well regarded at club and country level. He has represented England at U16, U18, U20 and Senior level including winning an U20 Grand Slam in 2011 and reaching the Junior World Cup final in the same year. Since making his Senior debut for England in 2016 he has won back to back Six Nations Championships in 2016 and 2017 and has gone on to make over 30 appearances for the Senior team.

Coffee is an important part of his pre-game training ritual, he will have a coffee before every game to help with energy and concentration. Keen to ensure he is drinking the best coffee he enjoys Beans Coffee Club as its helps him enjoy an incredible selection of coffees matched to his taste.

Winner of 17 national titles and a lover all things coffee. 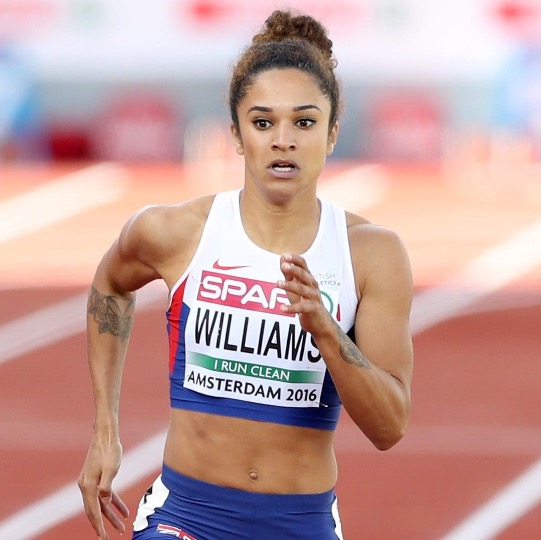 Jodie Alicia Williams (born 28 September 1993) is a British sprinter who specialises in the 100 and 200 metres. Jodie became British champion for the second time when winning the 200 metres event at the 2019 British Athletics Championships and earned selection for her Olympic Games debut with Team GB for Rio 2016 where she reached the semi-finals of the 200m, four years after a hamstring injury saw her miss out on London 2012. She also picked up double medal hauls at the Commonwealth Games and European Championships in 2014, including 4x100m relay gold. She is currently training hard for the Tokyo 2021 Olympics.

Jodie is advocate of Project Waterfall – a charity which is aiming to bring clean water, sanitation and education to coffee-growing communities across the world. She loves coffee so much she lives next door to a cafe and on her personal website lists all the coffee shops she has visited. Previously a fan of the ever-popular flat whites she now prefers black coffee.  She likes to drink coffee as a way to relax during her busy weekly training schedule.