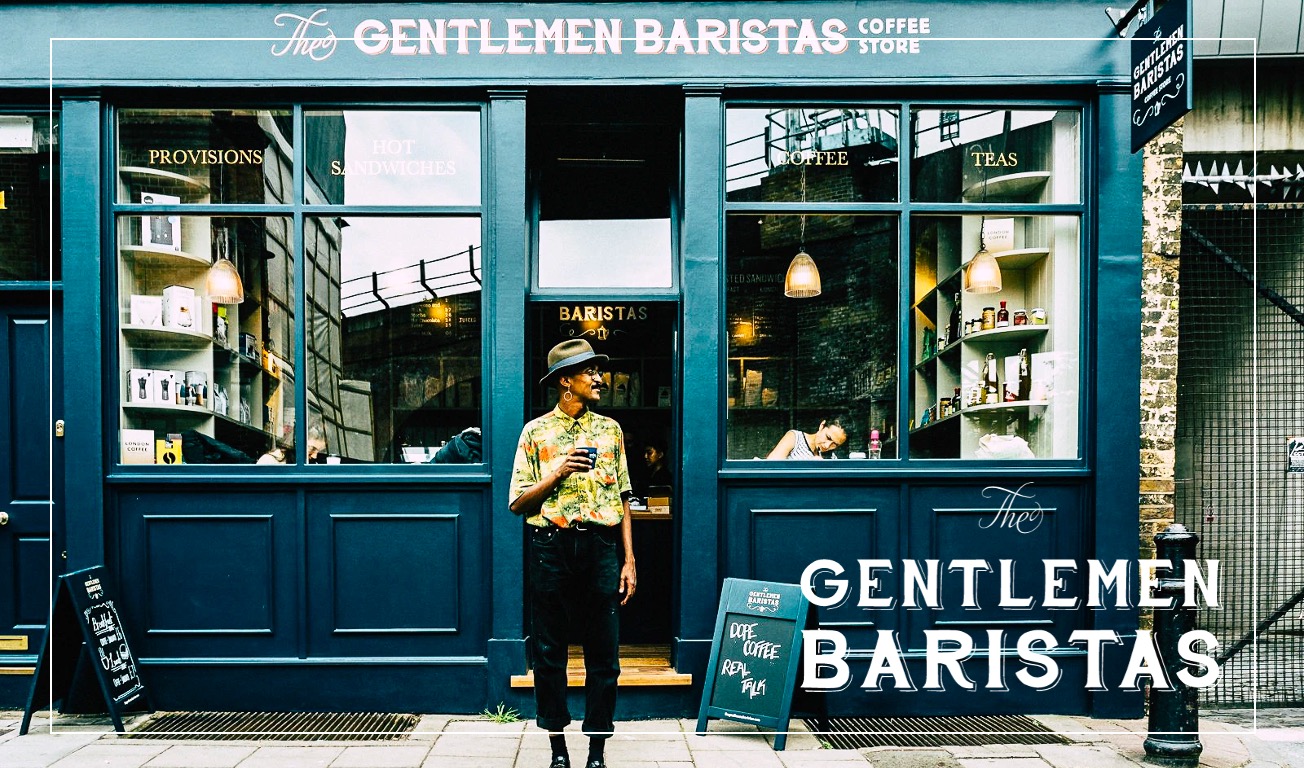 We founded the GBs in 2014, out of a frustration with the Baristocracy.

The Gentlemen Baristas are based on central London and they are owned by Edward Parkes and Henry Ayers. Having met at the London Coffee Festival in 2011 they opened their first coffee shop three years later. Their coffee range is named after classical British hats including  Top Hat, Pith Helmet and Deerstalker,  they strive to evoke the best of a period gone by

The green beans they roast are carefully and responsibly sourced from all over the world; ensuring they are high scoring and consistently excellent. The process for selecting and roasting beans ensure that, whichever final form the coffee may take, when it reaches the cup, it is the best it possibly can be. 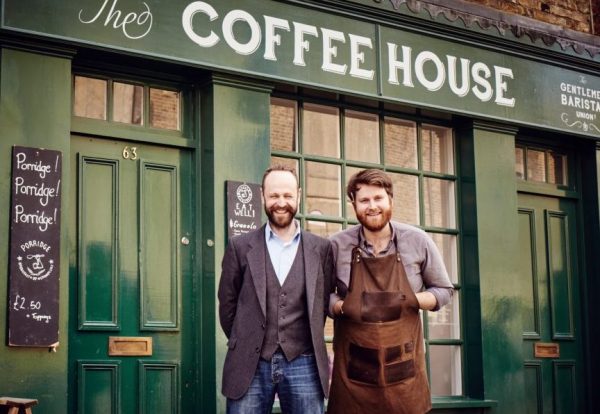 “Manners are key – they’re important, they’re neglected and people do care about them.”

They source the majority of their green beans direct from source, working with either small holders or directly with the farmers and their families. Cutting out the middle man they can directly benefit the communities and in turn the process at source. Sustainability is fundamental as well as environmental factors, they are at the heart of all that they do.

These guys are the coolest roasters around and produce some of the best coffee. Their Deerstalker blend is one of our favourites at HQ and they are also some of the nicest guys in the business.

Enter code: FIRST25 at checkout to receive 25% off your first bag with any personal coffee subscription.

25% off our ‘Standard Collection’ with code: STAN25

50% off our ‘Exclusive Collection’ with code: EXCL50

To redeem, enter code at checkout

Enter code: FIRSTEX50 at checkout to receive 50% off your first bag with any ‘Exclusive Collection’ subscription.