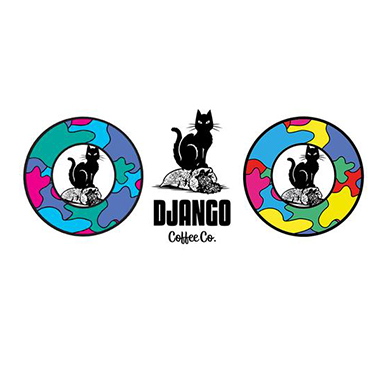 Costa Rica is nestled in the heart of Central America and is as diverse as it is beautiful. This little country has it all – from mountains and volcanoes to rainforests that buzz with life and coastlines with great beaches and surf. With such an impressive landscape, combined with its stable government and relative safety compared to its Central American neighbours, Costa Rica is a well-established tourist destination, especially for U.S. travellers, and around 1.5 million visitors are drawn to its shores, forests and mountains each year.

The nation’s stability and forward-thinking governance mean Costa Rica has a much higher standard of living than its neighbours, making it a much more expensive country to visit or do business in. The coffee industry is well regulated by the national body Icafe. Under Icafe’s watchful eye, farmworkers are monitored and protected with minimum living standards and widely enforced minimum wages for all employees.