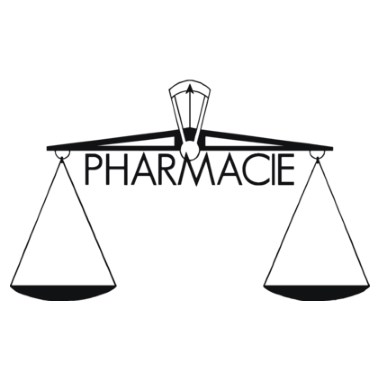 Genji Challa is a sister washing station to the famous Nano Challa which was established in 2019. This station was born out of a need of more space as the membership grew and volumes of cherry being delivered becoming too much for the capacity of the Nano Challa station alone. There are now over 600 members split between the two sites situated in the Ethiopian highlands in natural forest

This success and growth originates from the fortunes Nano Challa being boosted in 2010, when they were chosen to be part of the Technoserve Coffee Initiative alongside other remote farming communities in Jimma, which was funded by the Bill and Melinda Gates Foundation. Technoserve provided technical assistance and training to producer groups, and helps coordinate agronomists and business advisors to help improve coffee quality, assist in the management of debt, reinvestment and the fair distribution of funds to each coop member. The impact of the initiative was huge, as it helped coops like Nano Challa transition from natural processing to washed, via the building of washing stations. These allowed them to completely change the market and quality they had access too and the premiums of Grade 1 Ethiopian Specialty Coffees.

Farmer members cultivate coffees at altitudes between 1850 and 2100 metres, and have around 3 hectares of land each, on average. As is the case across Ethiopia, most of the coffees grown locally are organic by default, and consist mostly of old, naturally indigenous heirloom varieties, punctuated by smaller areas of an improved native varietal called 1274.